Opinion Dynamics – How Do Opinions Influence Each Other Over Time? 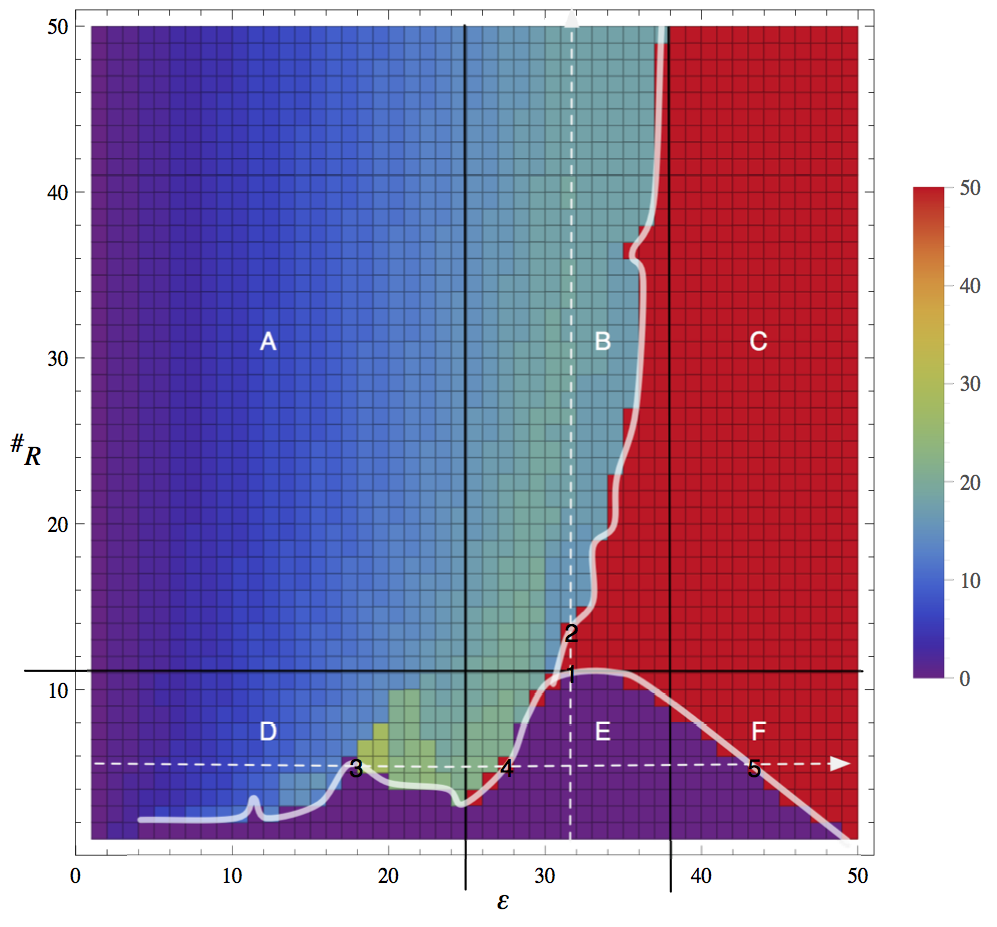 The study of opinion dynamics has a long tradition in the social sciences. In philosophy the so called Lehrer-Wagner-Model became famous in the 1980s. In that model agents (e.g. members of a committee) have opinions represented by real valued numbers between 0 and 1. Additionally, each agent assigns competence values to all other agents. The compentence values add up to 1. Updating of opinions then is iterated weighted averaging where the weights are the competence values. But Lehrer and Wagner did not say very much about how to assign the weights that represent competence. In reaction to that open question Rainer Hegselmann and Ulrich Krause developed in the late 1990s a model that now is known as the bounded confidence model (BC model, often as well called the HK model). In that model agents take seriously all opinions that are not too far away from their actual opinion: Updating is averaging over all opinions that are within an agent’s confidence interval around his or her actual opinion. What is the resulting dynamics? Different from the linear Lehrer-Wagner model, the non linear BC model has a complicated dynamics that is not completely understood so far. Additionally, the BC model suggests itself for extensions that directly adress real world problems like campaigning, or radicalisation under the influence of radical groups or charismatic leaders. In this project the philosopher Rainer Hegselmann cooperates with the mathematicians Jörg Rambau and Sascha Kurz. 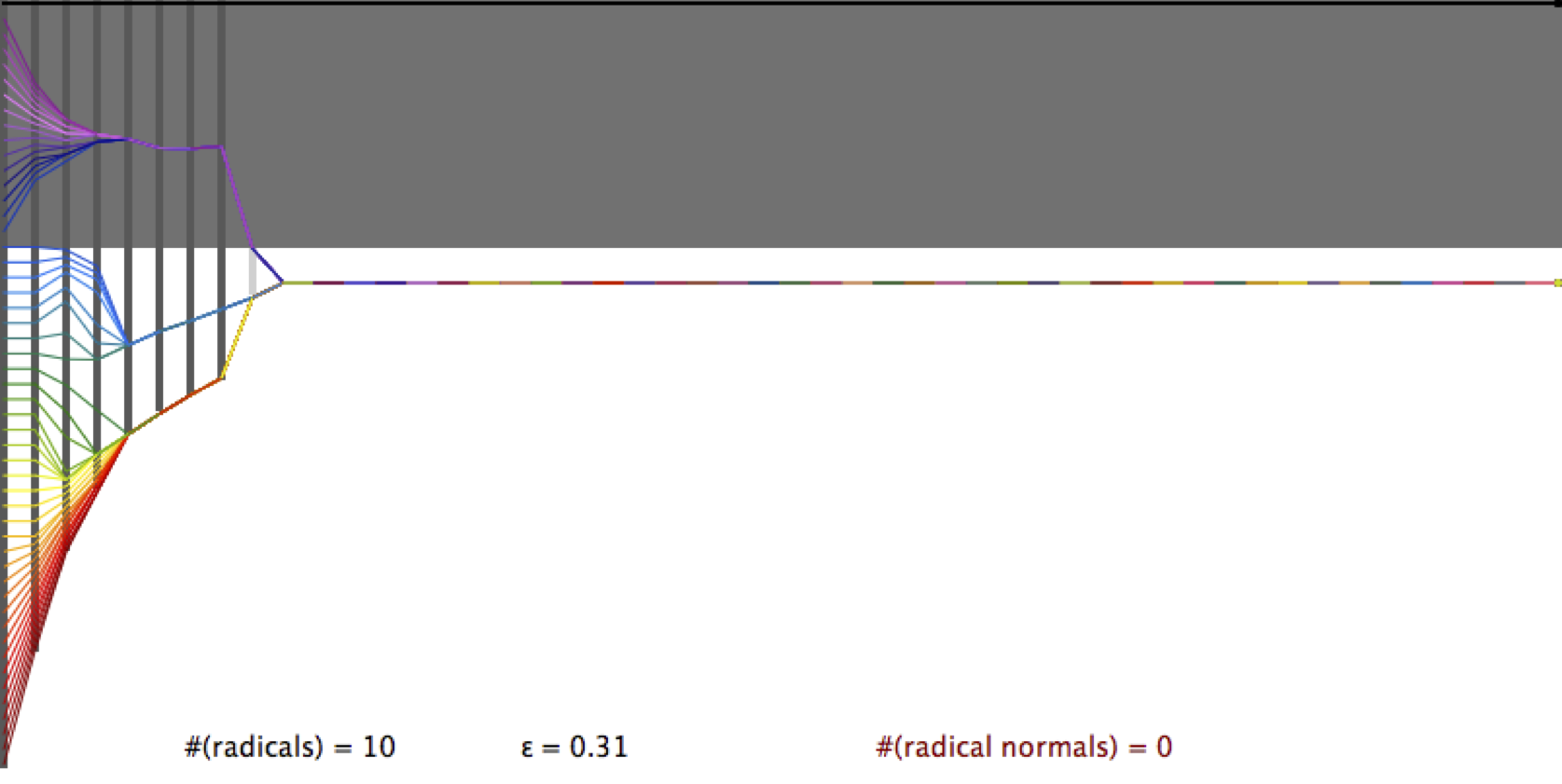 The original article of Hegselmann and Krause on the BC model was published in 2002. But despite of lots of follow up articles on the BC model there are still many open questions with regard to central features of the dynamics. They regard, for instance, the convergence speed or very strange non-monotonicities: If the BC dynamics leads for a given size of the confidence interval to a consensus, then one would expect that for an even bigger confidence interval we get consensus as well. But that is false. The BC model generates again and again such counterintutive results. The simplicity of the BC model invites extensions. Some of them may be very relevant to the current political situation: By a simple extension of the bounded confidence model, it is possible to model the influence of a radical group, or a charismatic leader on the opinion dynamics of ‘normal’ agents that update their opinions under both, the influence of their normal peers, and the additional influence of the radical group or a charismatic leader. While normal agents have a confidence interval of a certain size greater than zero, radicals and charismatic leaders are assumed to have a zero confidence interval–they simply stick to their opinion for ever. From a more abstract point of view, we model here the influence of a signal, that is constant, may have different intensities, and is ‘heard’ only by agents with opinions, that are not too far away.

In the model we get a lot of surprising effects. For instance, the more intensive signal may have less effect; more radicals may lead to less radicalization of normal agents.