CHEBO – The History of Checkerboard Modeling 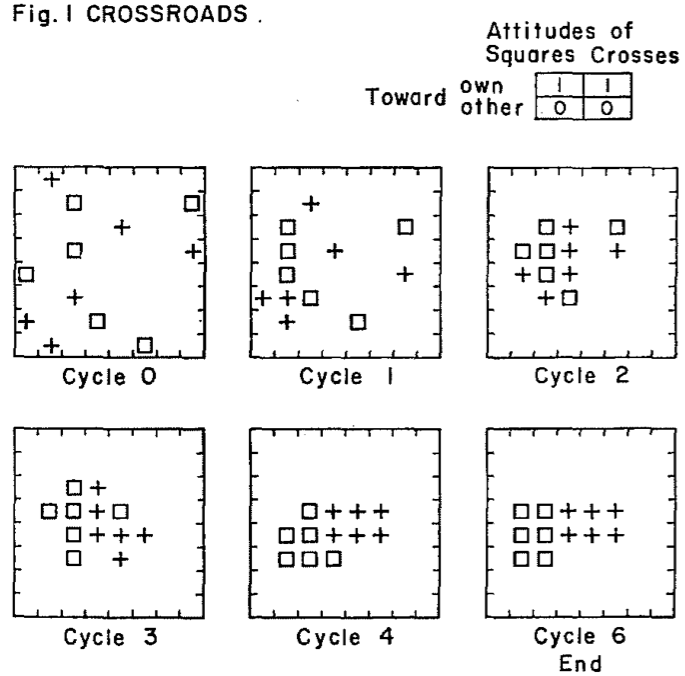 In the social sciences it is a decades old tradition to model social dynamics on a checkerboard, i.e. a 2-dimensional rectangular grid. The received view is that this type of modelling was invented by Thomas C. Schelling (Nobel Price winner 2005) in the 1970s. But that view is completely wrong. Checkerboard modelling  of social interactions was invented already in 1948 by James Minoru Sakoda. In the early years of computational social science he had been a known pioneer. But then he and his model became unknown. That had both technical and social reasons.Contribution to the Mission of MODUS 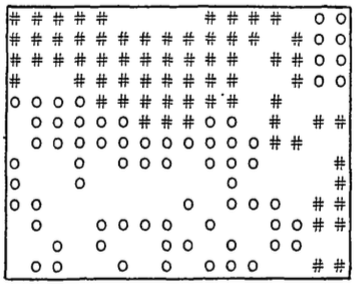 A historcial study like this one tends to be self-undermining: If the long argument is found convincing, then that will contribute to (re)establish Sakoda’s status as a known pioneer, namely as the very first inventor of checkerboard models of social interaction.